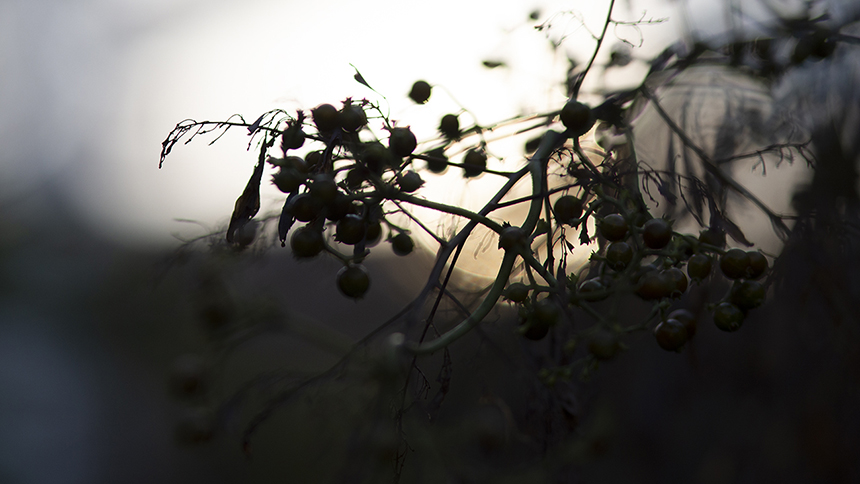 The flowers rustled; the traffic sorta bustled; throughout it all, the flute played true • 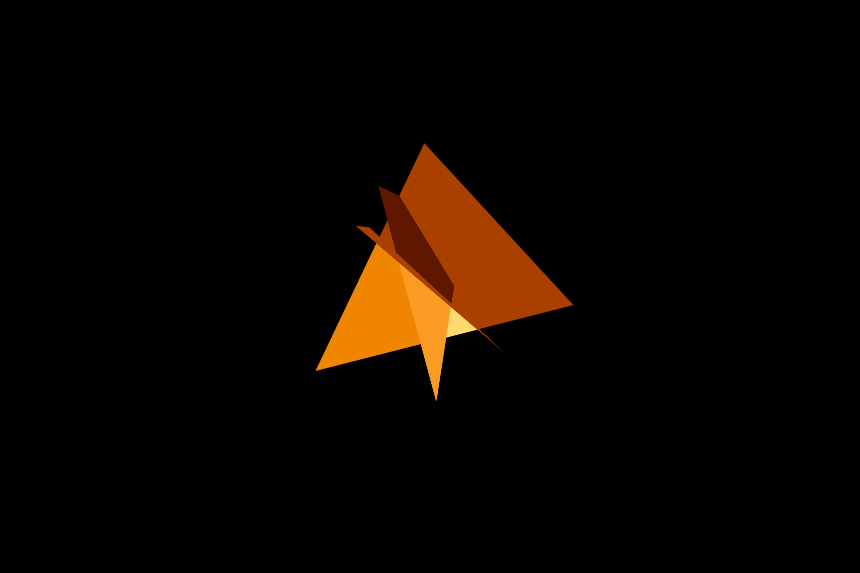 Everything we witness is interesting if we think so • 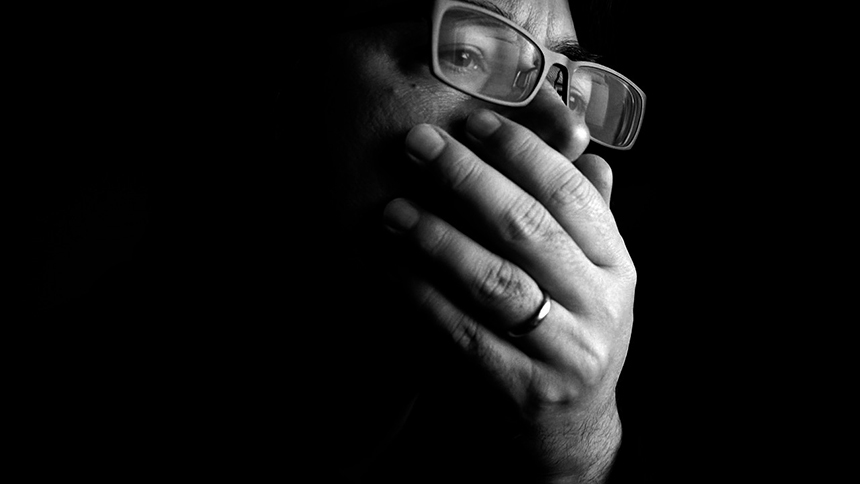 What we’ve done is often glorious, but not always • 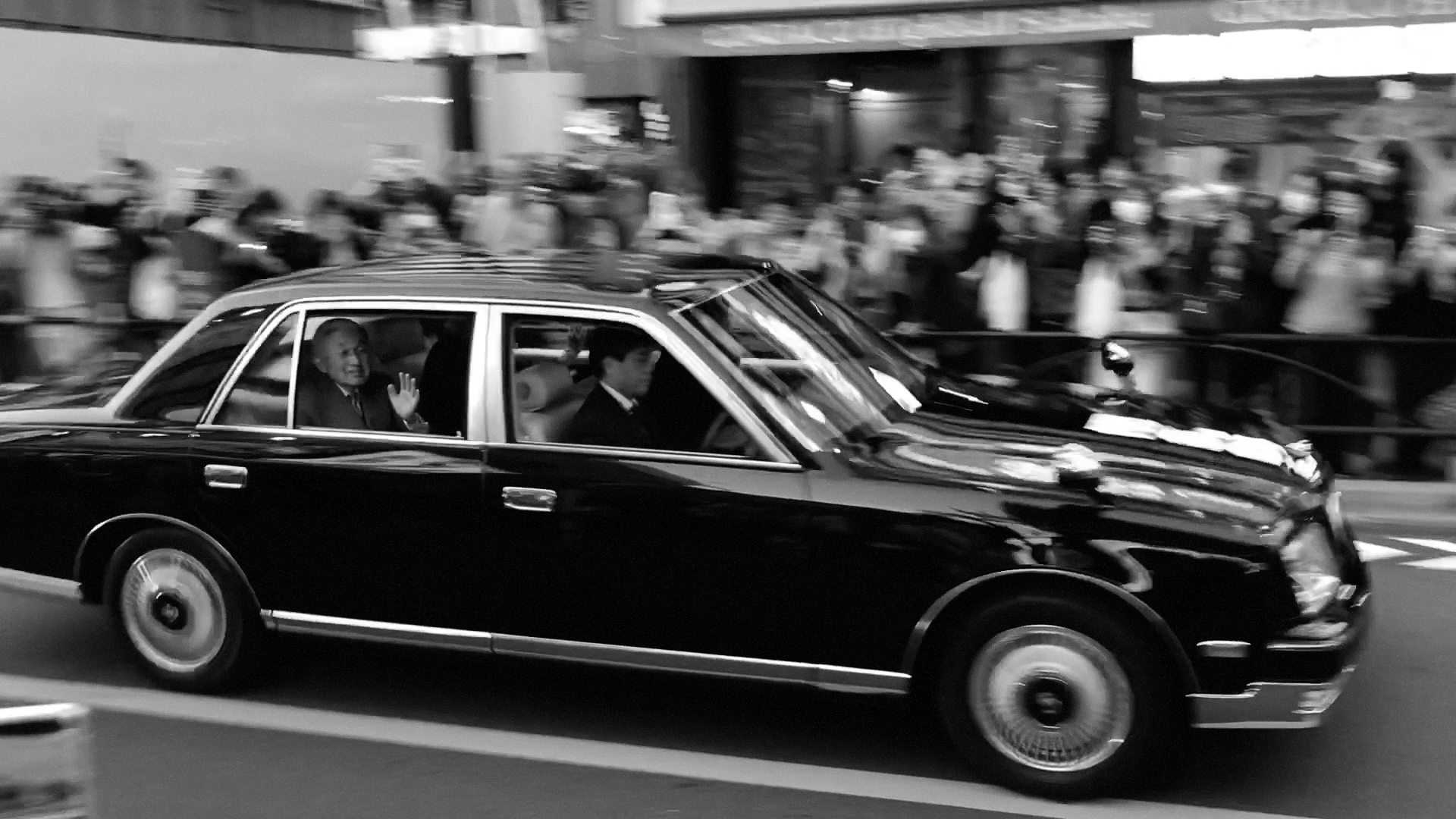 Satoko and I were in Toritsu Daigaku, and the Emperor of Japan, aka, 天皇 (Tennou or, Tennō), and his wife, Michiko, just happened to be driven through. It’s sort of a big deal for the obvious reason—he’s the Emperor of Japan, but also because this is the last month he will be the Emperor in this 平成時代 (Heisei jidai/period). He’s stepping down to make way for the next in line—his son, and the new period, 令和時代 (Reiwa jidai/period). This is unusual, as the Emperor usually will hold his position until death, but Akihito (his given name) may be wiser than his predecessors in that he’s willing to live out his final years as a common mortal. I hold him in higher regard simply for wanting a relaxing life. It was cool to be able to see him and Michiko • 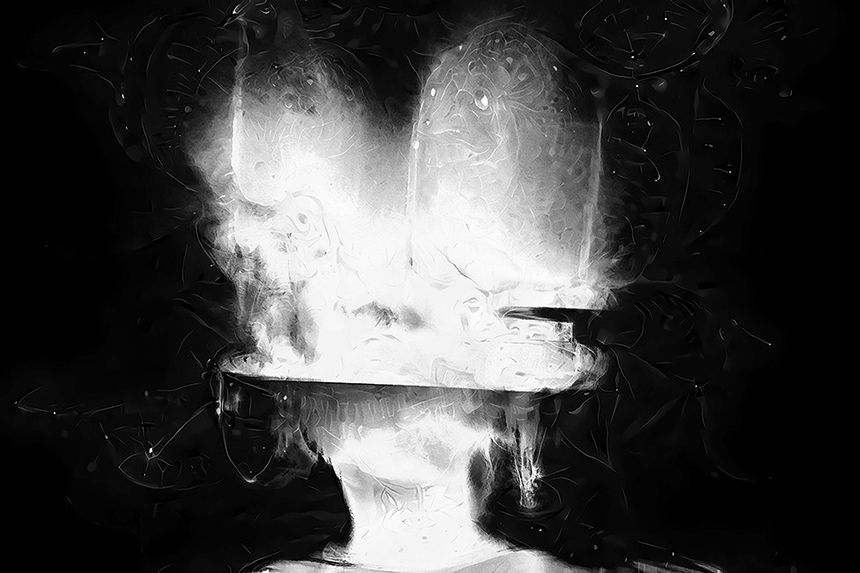 We don’t, or can’t understand everything, so we try to understand something •

As we headed from Kumamoto to Nagasaki, the gulls were restless • 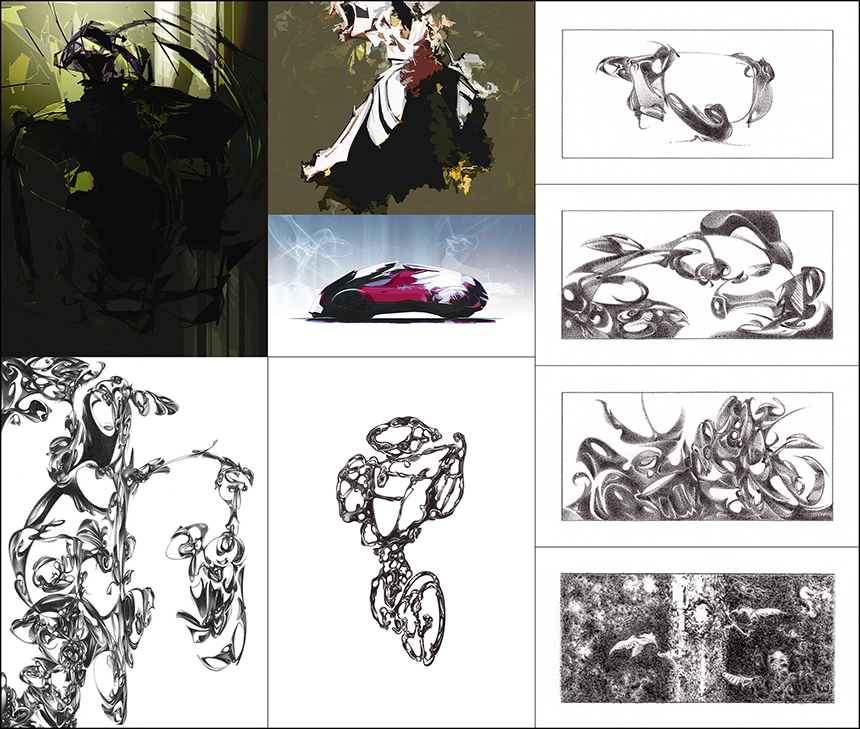 For some reason, nine seems to be the number folks are counting up to for their top stuff created in 2018, and that’s more than fine. Here’s mine nine • 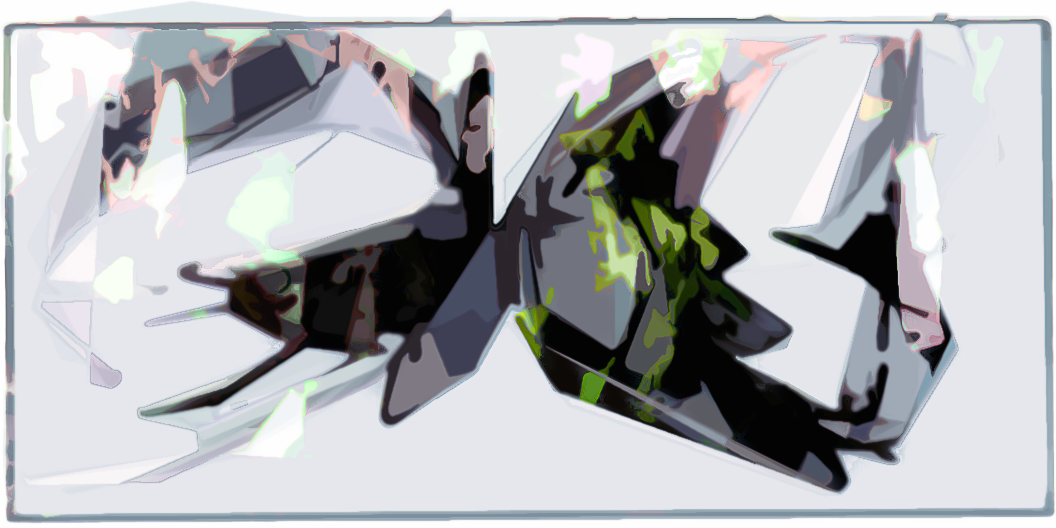 We put something on and we find ourselves as we’ve not ever been. This may be true of everything–another thing that binds us • 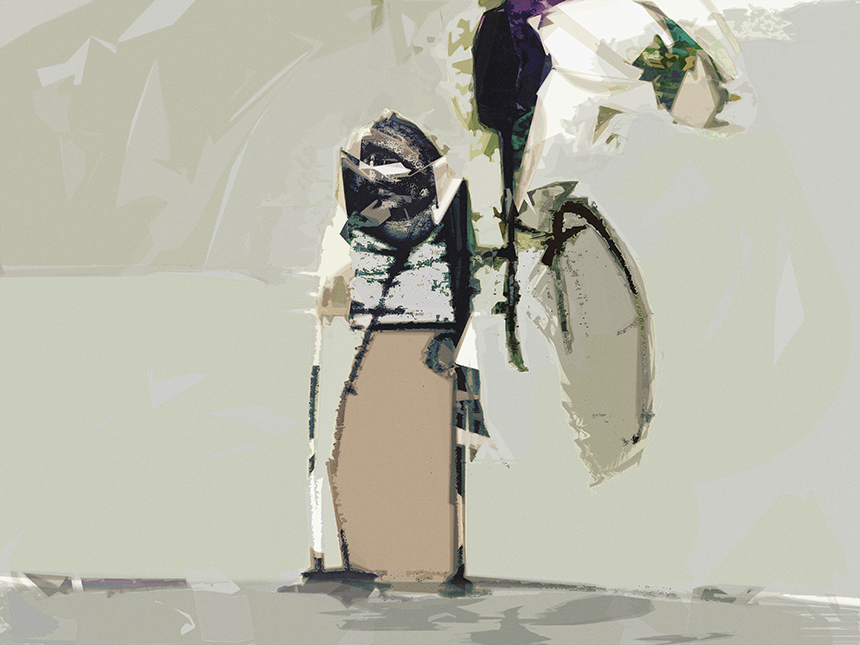 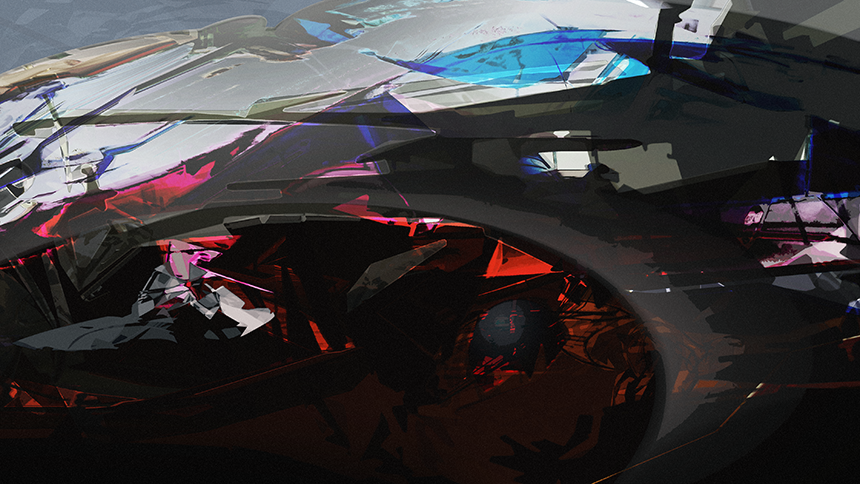 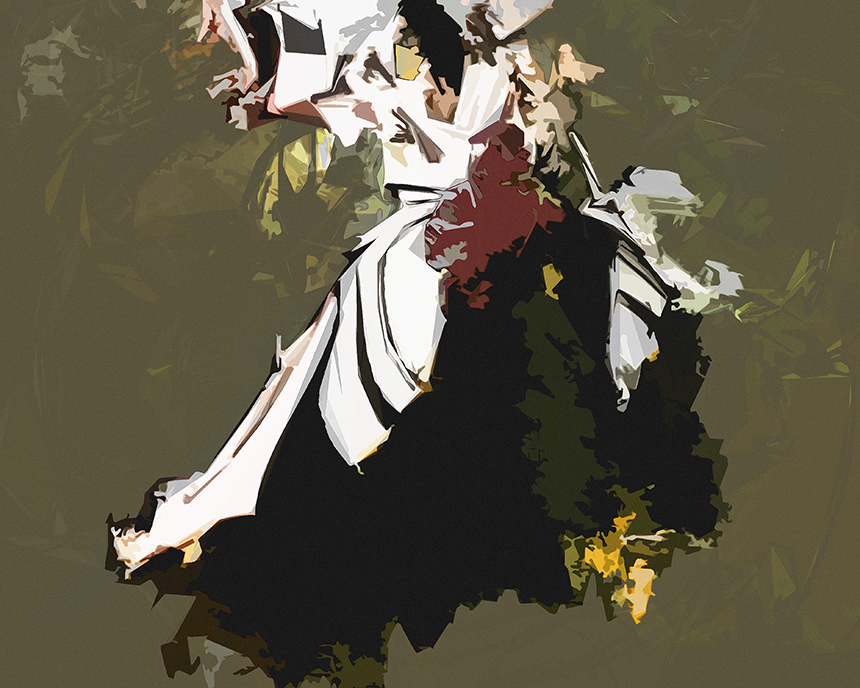 So often we’re unaware of another being watching us. It could be that everything is keeping tabs on everything all the the time. Privacy be damned • 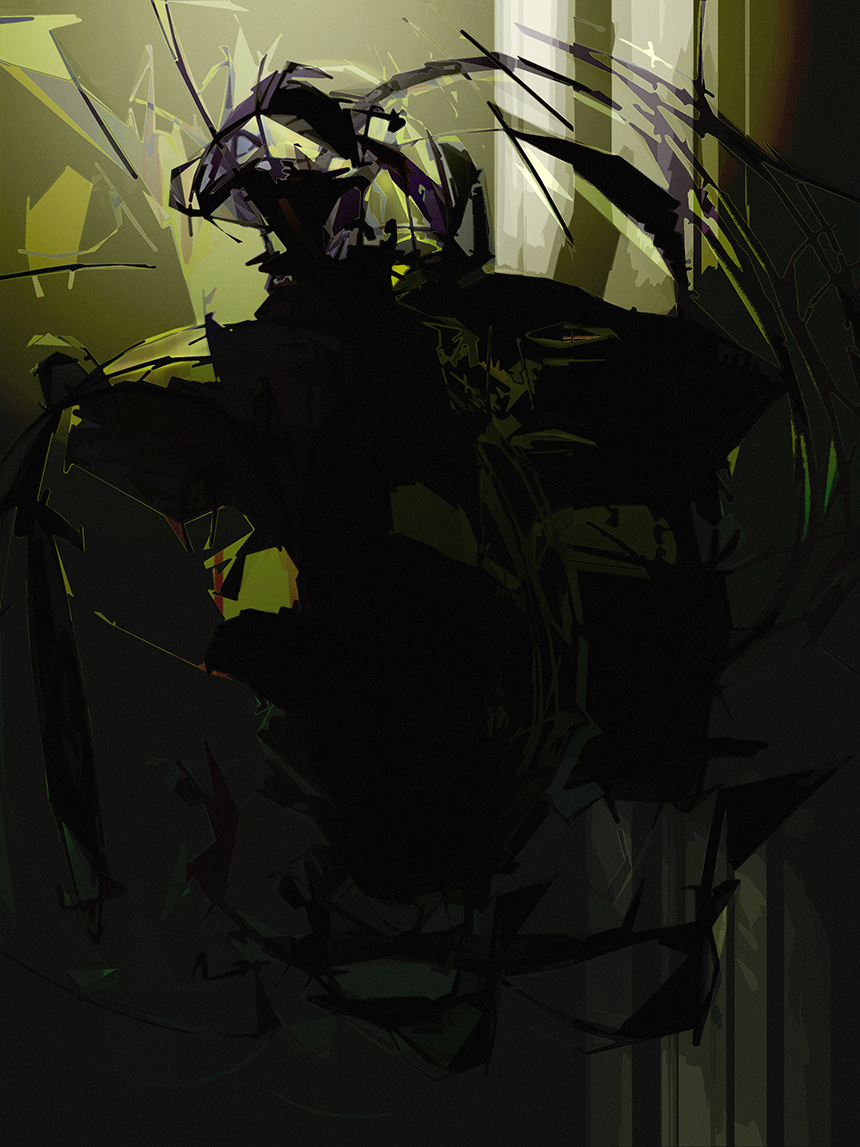 This took a few hours to create, which by today’s get-quick-fast pace isn’t too spectacular. Still, I’ll take it • 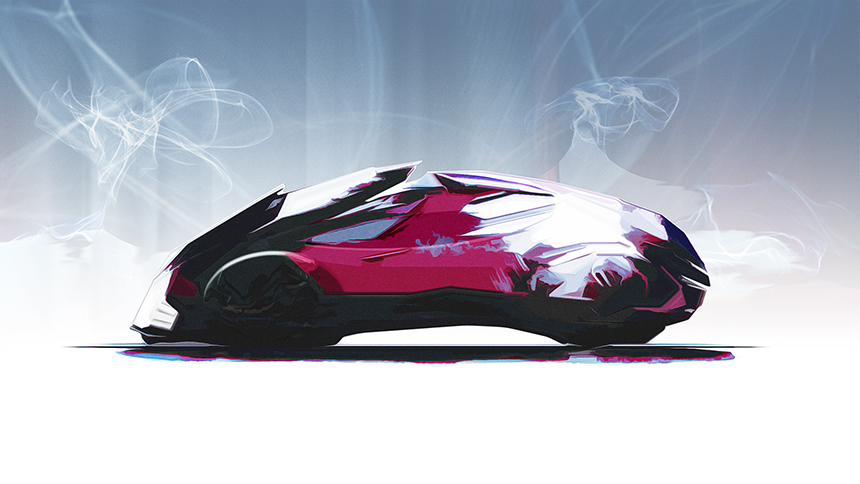